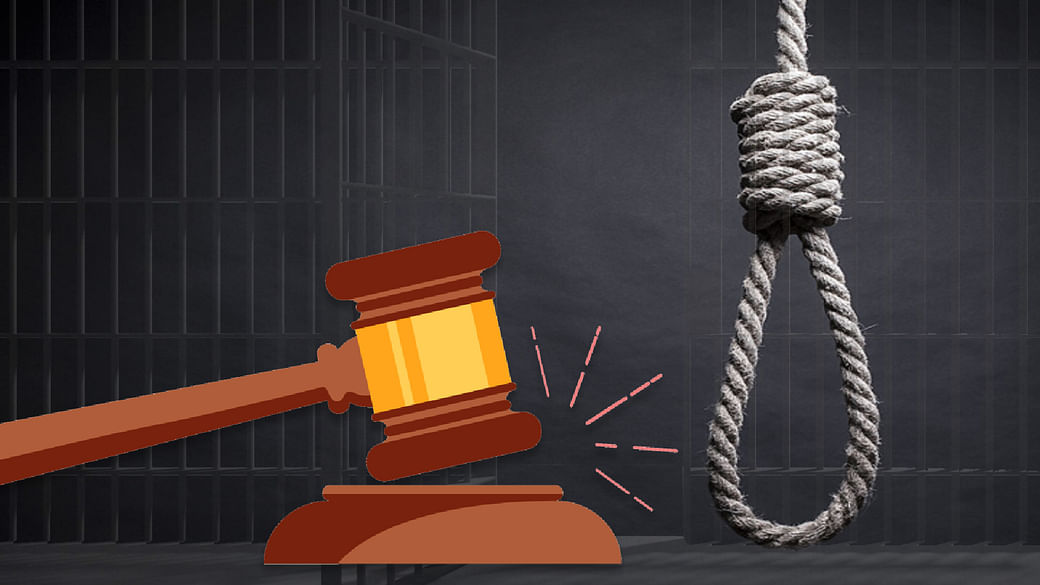 14 thoughts on “Essay “The death penalty is an appropriate punishment for serious crimes. Do you agree with it?”(form 11)” 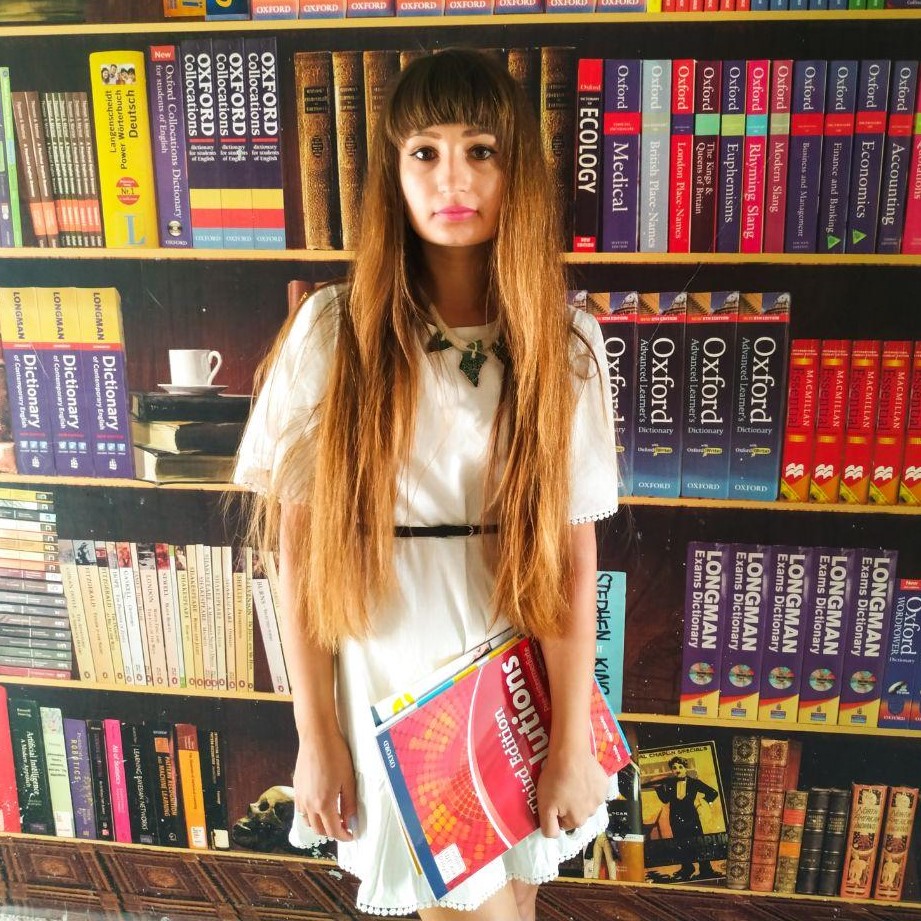